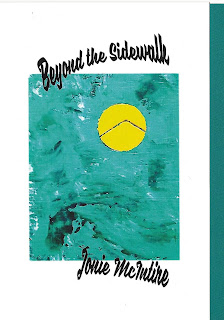 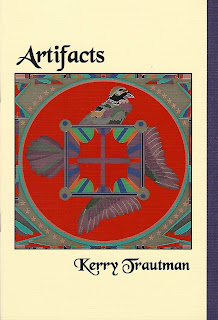 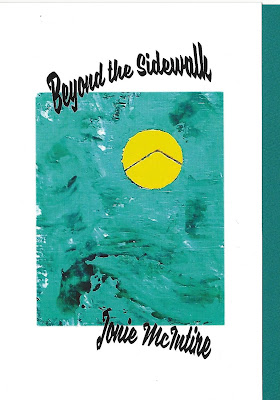 Wow !! You are nice, This is really helpful information for us . Thank you. i will share it anywhere -Swaraj 744

thanks for sharing this blog. I have always loved this type of blog