Now Available For Sale On Amazon.com!

It's official!  NightBallet Press titles will now be available for sale on Amazon.com!  There are several listed already, including Buzzkill: Apocalypse, Knife Edge & Absinthe, The Hard Stuff, Sleeping Beauty's Revenge, and An Uncountable Infinity Of Orgasms, with the rest of the titles to be added as soon as time permits.  Of course, you can still order directly from NightBallet Press on this website, as well.  Order copies of your fave poets' collections today!  Most NightBallet Press publications are limited editions of forty copies (the Buzzkill anthology is an exception), so when they're gone, they're gone.  Don't miss out! 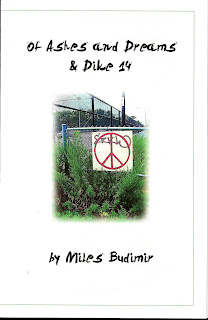 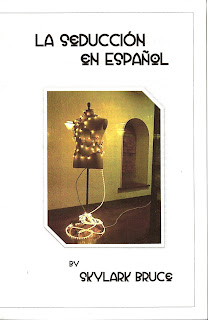 Now, get out there and enjoy the summer sunshine!  Pool, anyone?