Listen Up! It's Karen Lillis: The Paul Simon Project!

NightBallet Press is thrilled to announce the fourth of five chapbooks to be published this week for Pittsburgh poets in anticipation of the Words Dance in the NightBallet  super-bash:  The Paul Simon Project by Karen Lillis! 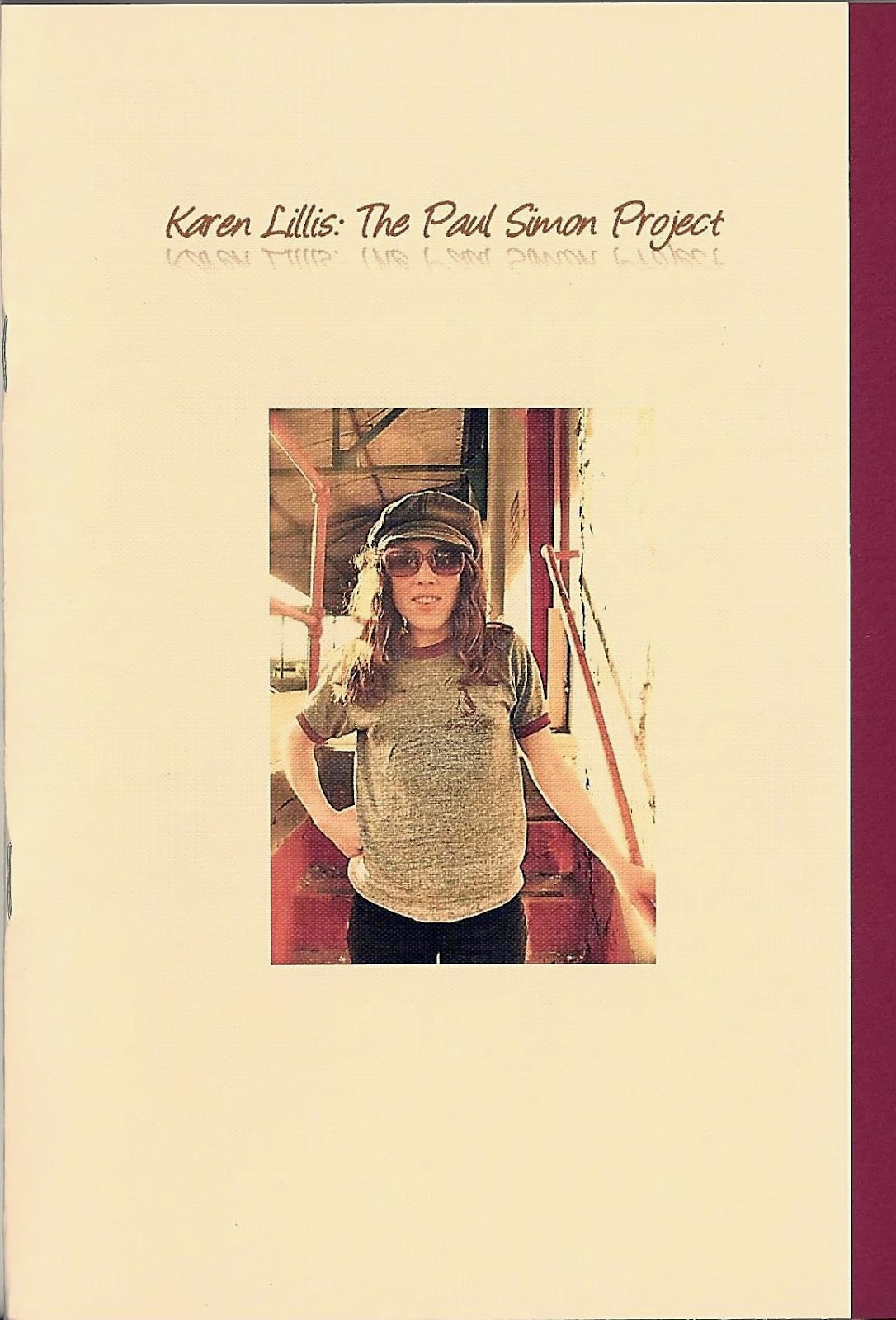 "For the last decade, I've been drawn to Paul Simon's early solo albums, but especially Still Crazy After All These Years.  I love his particular way of telling stories that can contain such dry observation, even sarcasm, and such tenderness at the same time.  He writes songs about people and relationships on a very human scale, songs that convey an intimacy.  I decided to write an album of poems that used each song title from Still Crazy as a prompt; from there I allowed myself to be inspired by any other aspect of the song I chose to, or to go my own direction entirely."

That's right, The Paul Simon Project by Karen Lillis is an "album" of ten delightful poems, all titled the same as the song titles on the Paul Simon album Still Crazy After All These Years!  This 24 page chapbook is printed on textured ecru paper, and has an ecru cardstock cover (with a rust-red cardstock insert) that echoes the original Paul Simon album.  (Cover model Lisa Panepinto)  The poems explore a variety of subjects, including writing about her own "little town" (excerpt):

Pedaling furiously to a rendezvous
with the last Catholic boy this side of Maryland
Making out hard on the asphalt edge
of a new housing development
Falling head over heels at breakneck speed
Shedding red bandana so hair tumbles free
Holding on tightly to straight A's and virginity:
double-edged, sure-shot, one-way ticket
out of my little town. 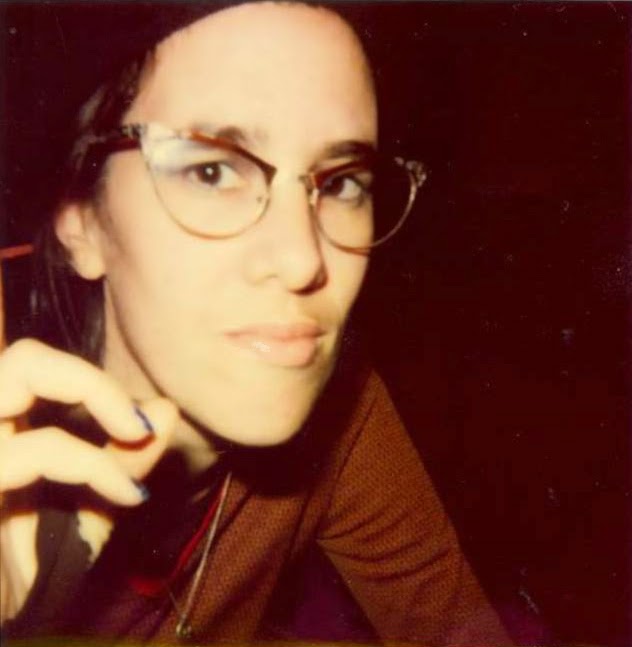 Karen Lillis, novelist, poet, journalist, editor and blogger, has had work appear in The Boog City Reader, Free State Review, Occupy Wall Street Poetry Anthology, Trip City, and many more. She is the author of four short novels, including Watch the Doors as They Close (Spuyten Duyvil, 2012), and is the recipient of the 2014 Acker Award for Avant Garde Excellence in Fiction.  She blogs at Karen the Small Press Librarian and runs Small Press Pittsburgh, an underground lit bookselling service.

The Paul Simon Project is available for purchasing beginning today, June 12, 2014, right here on the NightBallet Press website!  See the link to PayPal below, or find us on Amazon.  Lillis will be signing copies of her new chapbook this coming Saturday June 14, 2014 at the Words Dance in the NightBallet book release.  Get your copy and "listen up" to The Paul Simon Project!