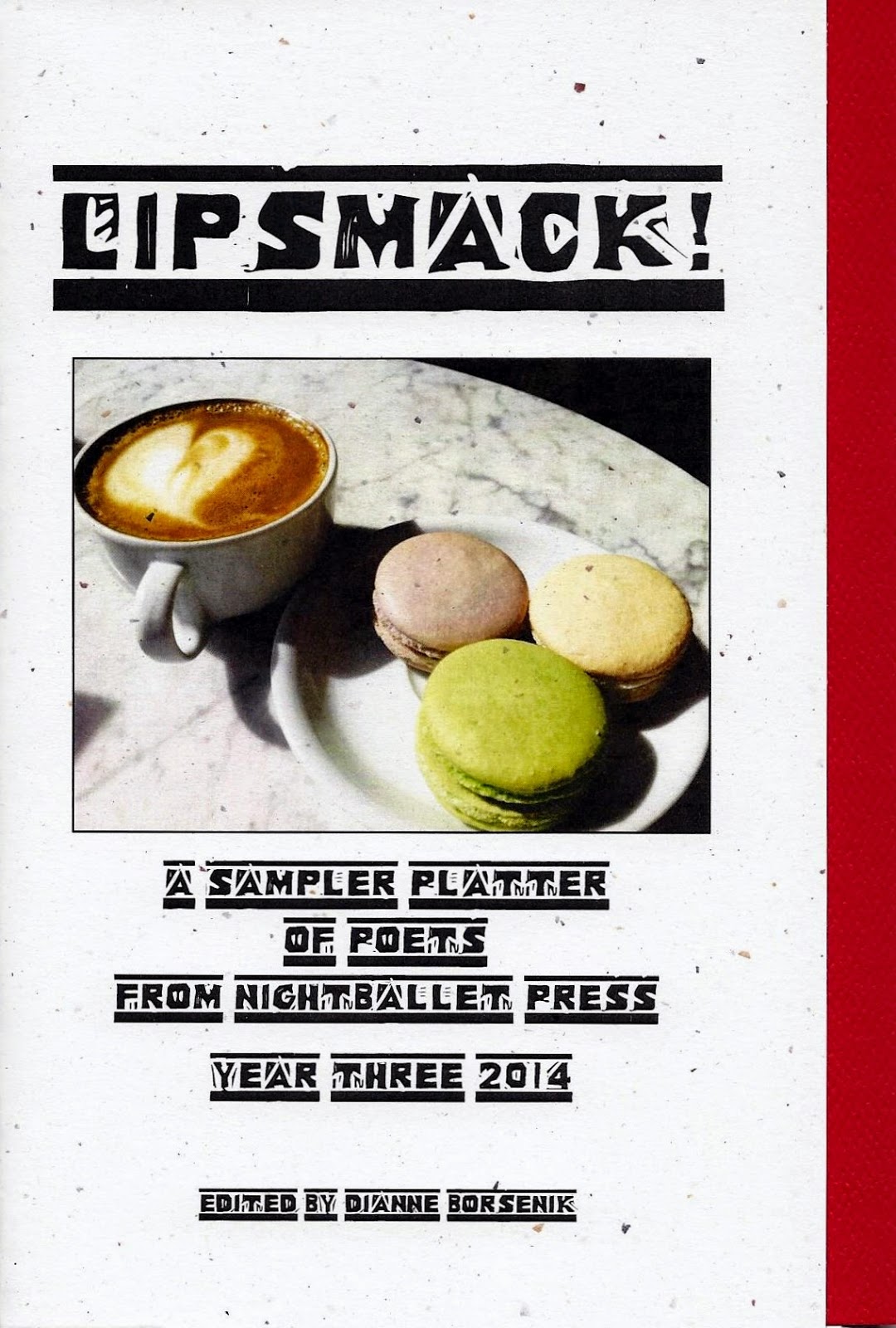 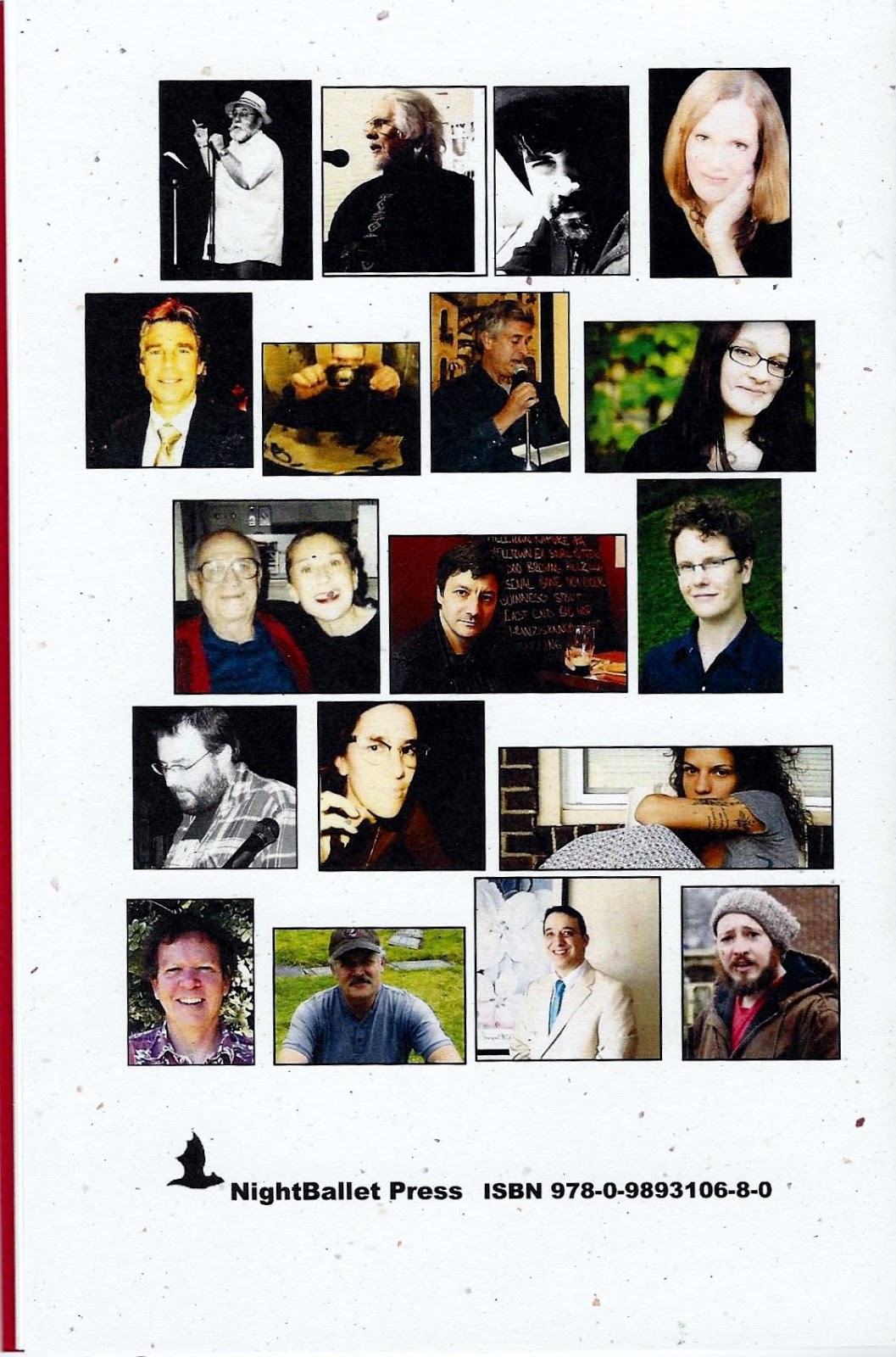 We are caught up in THORN BUSHES AND FISH HOOKS with Zach Fishel! 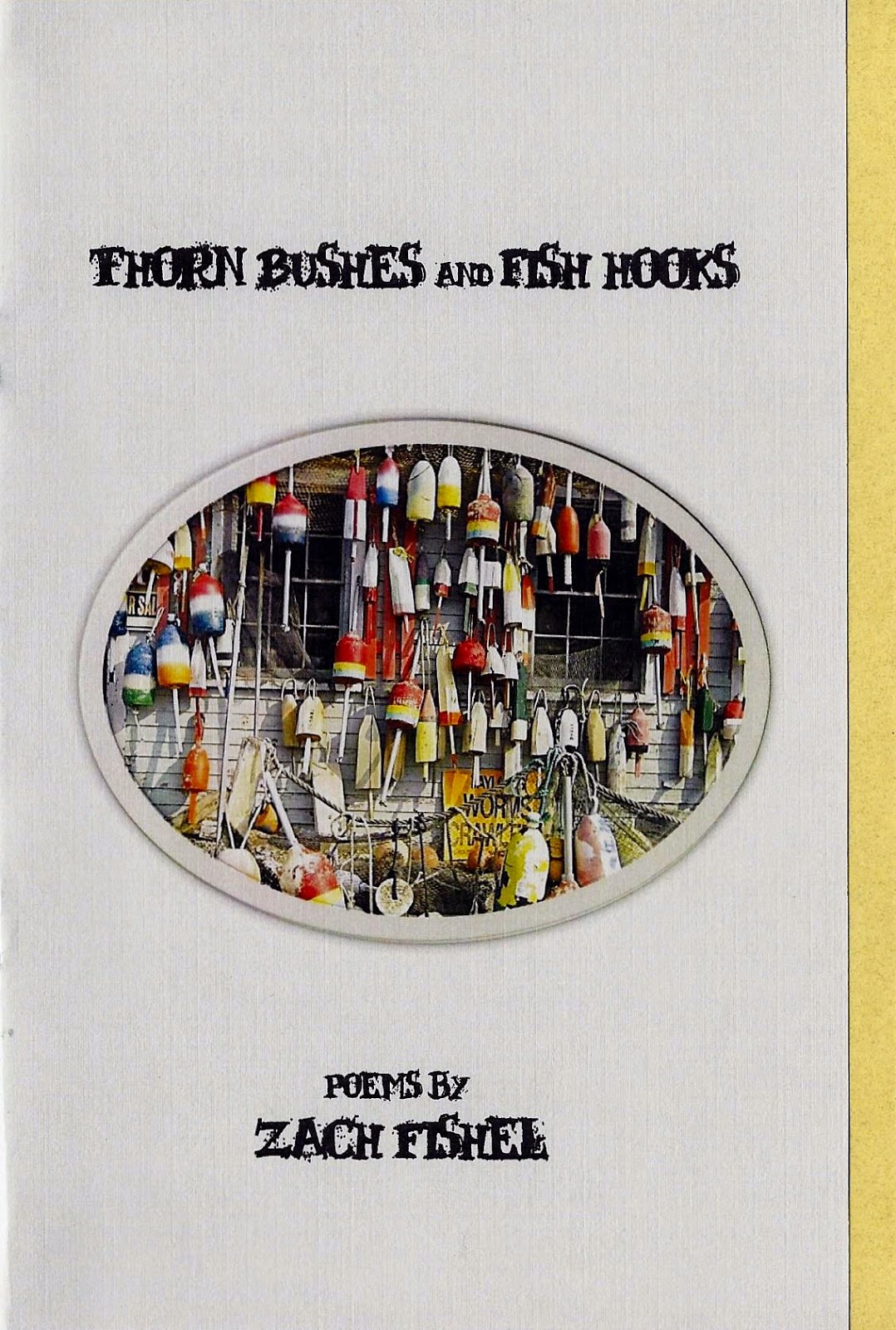 Thorn Bushes and Fish Hooks by Zach Fishel is the eighteenth title in the third season (year) of NightBallet publications, and it's a glorious thing!  Fishel writes honestly about childhood, family, favorite haunts, yellow catkins, sassafras, Ice Tooth and Old Man's Beard,  and Pennsylvania snow.  You will feel the crunch of leaves beneath your boots as you walk through this woodsy mindscape.

Thorn Bushes and Fish Hooks is 28 pages long and contains 20 beautifully written poems. The cover photo is printed on dove gray cardstock, and the book has a golden yellow cardstock insert.  The text is printed on thick white cotton paper.

Fishel was born in Central Pennsylvania, and is a poet, outdoor guide, and high school English teacher in North Dakota.  He is the author of several books, including Windsock Etiquette, Blue Collar at Best, and Prayerbook Bouquet (published by NightBallet Press in 2013).  His poetry has received multiple Pushcart and Best of the Web nominations.  He still believes in his lifelong dream of being an astronaut, a cowboy, and a hobo. 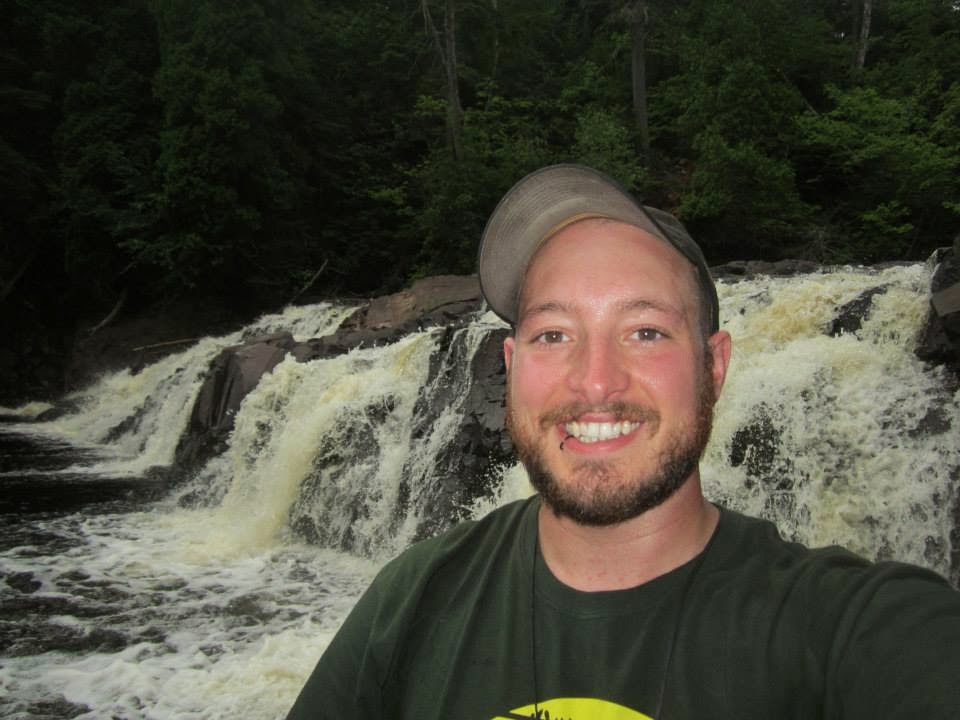 Order your copy of Thorn Bushes and Fish Hooks today, for only $5 plus $3 shipping/handling!  See the PayPal link in the right column on this webpage, or order from Amazon.
No comments: