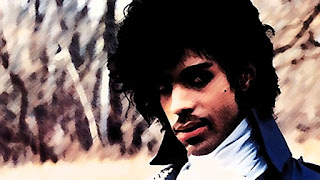 NightBallet Press is pleased to announce an open call for submissions for a tribute book of poems honoring the artist Prince and his widespread influence on a generation of loving and appreciative fans.
The proposed publication date is June 7, 2016, Prince’s birthday.

IF YOU PLAN TO SEND A SUBMISSION, PLEASE READ THE FOLLOWING GUIDELINES AND ADHERE TO THEM RELIGIOUSLY.

I work full-time, twelve-hour days and I don’t have a lot of extra time.  In order to get this book out by June 7, I must be able to access and read the submitted poems quickly.  Failure to follow these simple directions will result in my not reading your submission.

2. Send one or two poems about Prince, his music, his influence, or his artistry in a single Word document.  Poems must stick to the theme.  No more than two poems, please.

3. Attach the Word document to the email, and send to nightballetpress@gmail.com.

This is an open call, which means anyone and everyone is invited to submit poems.  If your poem is chosen for inclusion in the anthology, you will receive a free contributor's copy.  (Please note—if your poem is chosen and you live outside the U.S., mailing costs for the press are very prohibitive.  NBP will send you a PDF of the completed book.)


Updated Saturday, May 14, 2016.
So I'm thinking, I have a lot of artist friends who don't write poetry...why don't I bring them into this project, too?
This is an open call for submissions of cover art for the Prince tribute anthology Delirious, due to be released on June 7, 2016. The same guidelines apply: send your work to www.nightballetpress.com with the heading SUBMISSION PRINCE (your last name). Attach your Word doc. files or jpegs. to the email. No pdf files, please. I prefer a head shot of Prince, but I'm open to whatever artistic vision about Prince that you may have. DEADLINE IS FIRM: MAY 24, 2016.  If your cover art is chosen, you will receive a free contributor's copy (or, if outside the U.S., a pdf of the completed book).


Please submit your Prince poems!  Send me your Prince art!  Tell your friends!  Spread the word!
No comments: 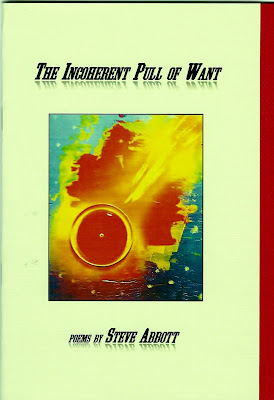