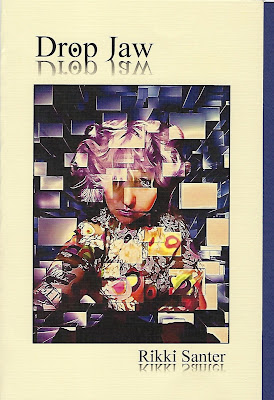 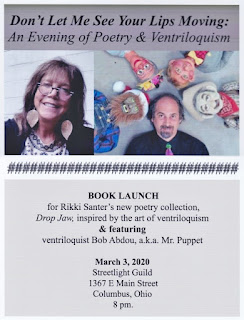 Yeah, baby. Thats whot YOU will do seeing
Seventh-Heaven: drop jaw for weeks on end
till you get kinda used2it. Wannum? GBY

Thanks for sharing this informative blog. This blog is very useful for everyone.

Thanks for sharing. I will notify.