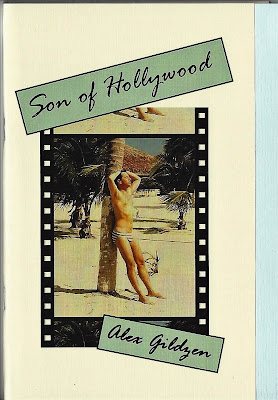 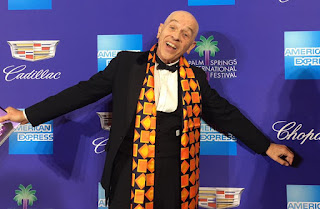 I believe everything posted made a lot of sense. But, think on this, suppose you typed
a catchier title? I ain't saying your content is not solid., but
what if you added a title that grabbed a person's
attention? I mean "Alex Gildzen is the SON OF HOLLYWOOD" is a little boring.
You might look at Yahoo's home page and note how they write
news titles to get people interested. You might add a related video or
a related pic or two to get readers interested about everything've got to say.
Just my opinion, it might make your blog a little bit more interesting.