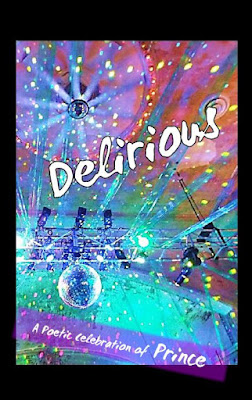 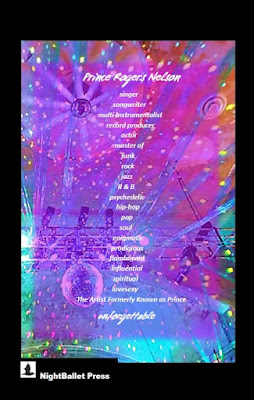 Good afternoon, I live in France I would love to order this Beautiful Book but I see NightBallet Press does not deliver to my country . Could you help me purchase this book Thank You So Much !!!!!! Have a Blessed Day !!!!!