The second of five Pittsburgh poets to be published this week is Jason Baldinger, who has The Studs Terkel Blues! 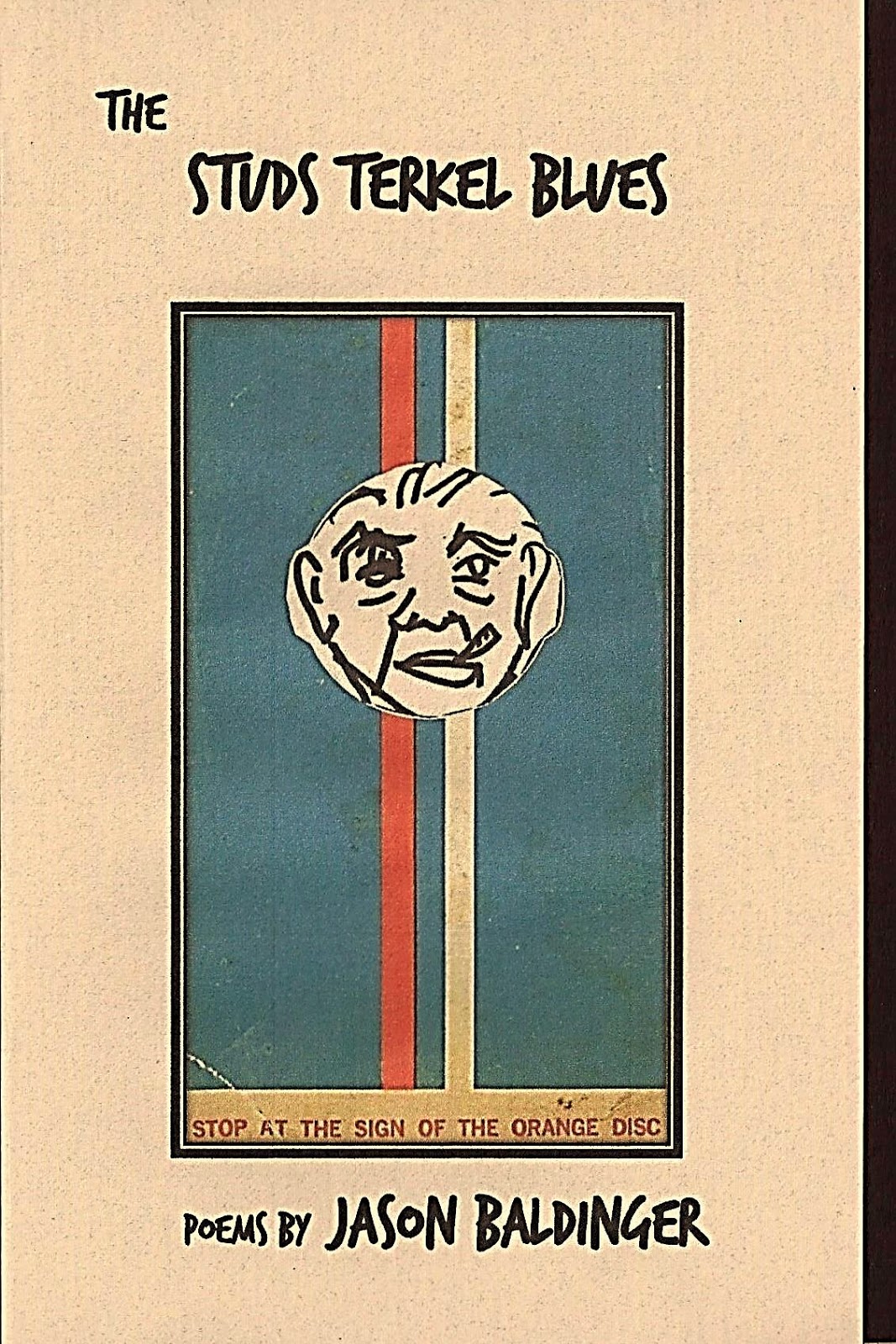 In The Studs Terkel Blues, Baldinger wryly addresses the subject of work:  finding it, leaving it, dealing with bosses, coworkers and customers, and sweating it out through seasons and relationships.

The front cover features original artwork by Jon Dowling; the chapbook cover is ivory with a dark chocolate cardstock insert.  The text is printed on ivory paper.  The Studs Terkel Blues is 32 pages long and contains 19 poems with wickedly witty titles such as "Employee of the Month", The Hymn to Toilet Duck", "My Three Days as an Environmentalist", and "To Interviews".

A sample of lines from some of the poems:

"Jobs, like people, fall out of our pockets
sometimes, maybe more so when you're seventeen."

"I have to watchan OSHA video on safety
before I can report to work.
The video stars and is narrated by David Ogden Stiers...
...I'm pretty sure Major Winchester
never had to lift a box
or work a twelve hour day
in a diaper factory"

"To the drug store district manager, so excited he had a management candidate under thirty, it wouldn't matter what I said during that interview.  It was, however, creepy that at interview's end, standing for the handshake, he had a hard-on." 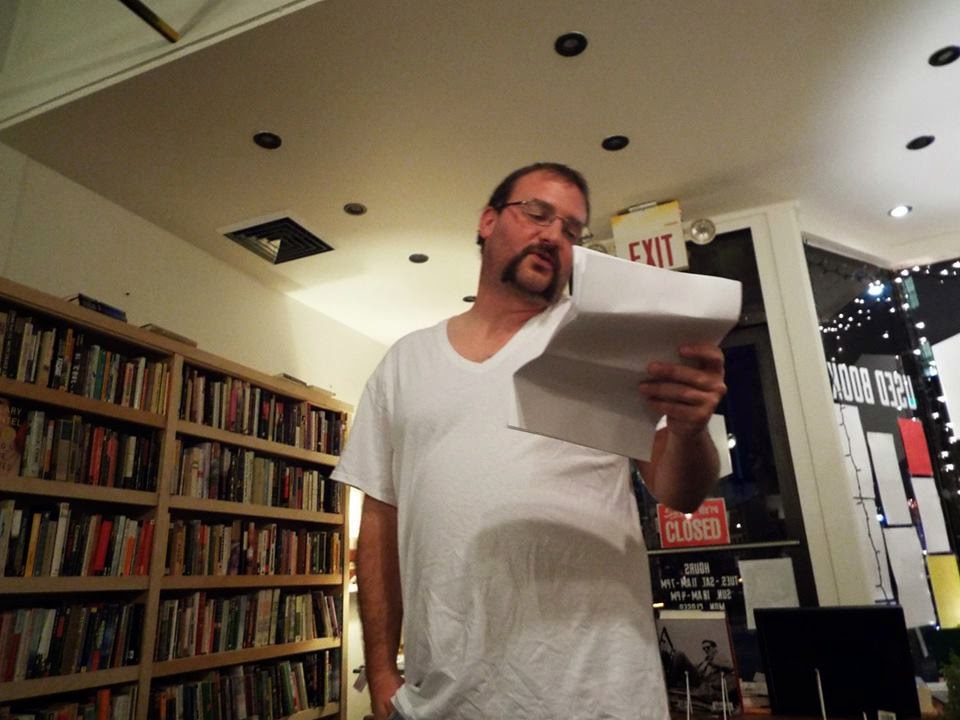 Jason Baldinger has spent his life in odd jobs; he says "if only poetry was the strangest of them, he'd have far less to talk about."  His latest books are The Studs Terkel Blues, and The Lower 48 (Six Gallery Press).  He has also been published in The New Yinzer, Shatter Wig Press, and Blast Furnace.  You can hear him read from The Lady Pittsburgh, his first solo collection, here.

Beginning today, Tuesday June 10, 2014, you can buy The Studs Terkel Blues for only $5 plus $3 shipping/handling (the books will be mailed Saturday June 14, 2014, the day of the book release).  You may purchase the book right here through PayPal, or find us on Amazon!