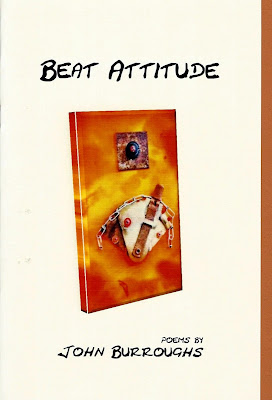 Salutations and congratulations from la frontera.